In 2018 HOFF ENSEMBLE reemerges, this time with Jan Gunnar Hoff and his compositions in a jazz trio setting with leading European jazz performers Anders Jormin (bass) and Audun Kleive (drums). The trio releases their album Polarity on 2L in April 2018. 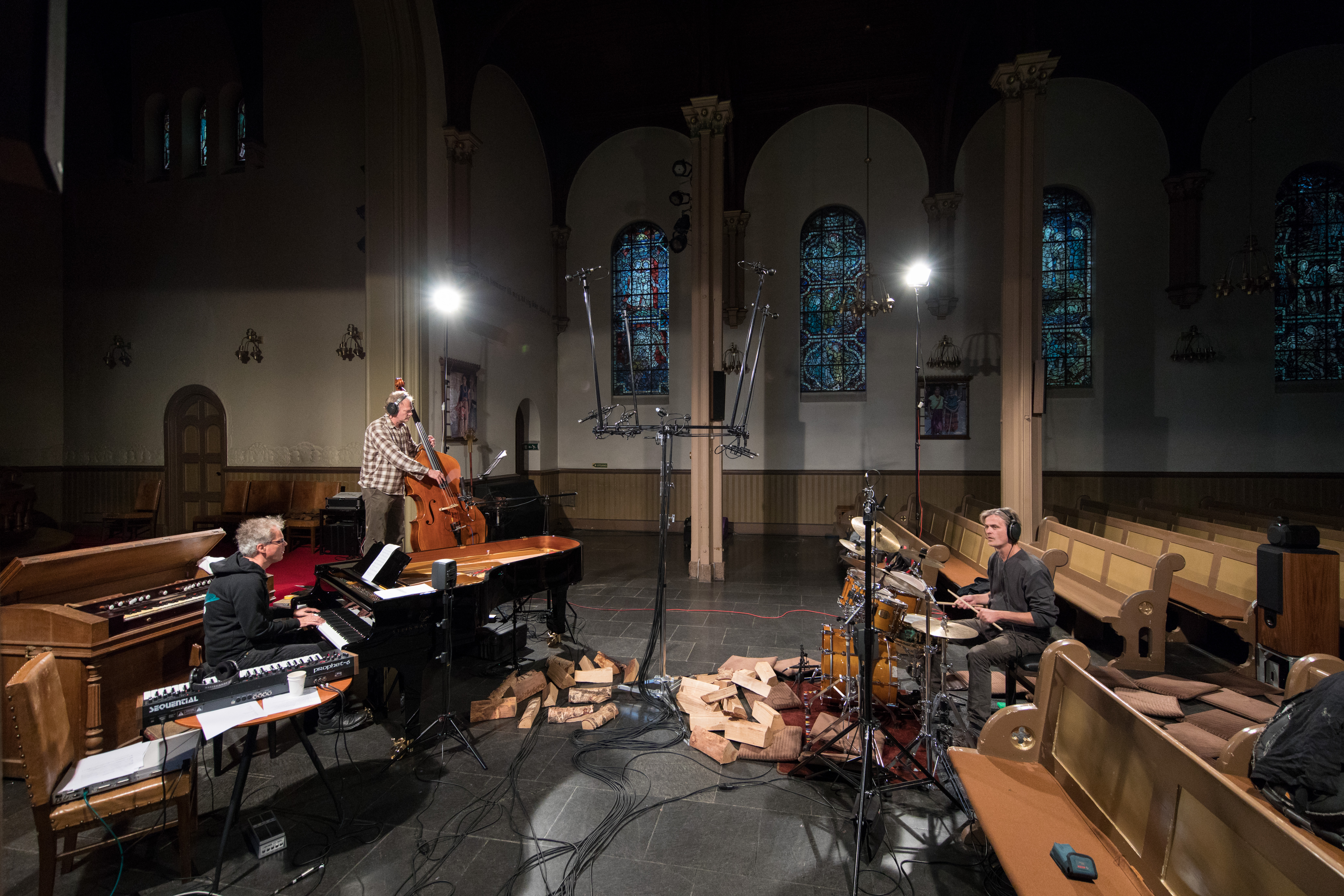 Both albums by the HOFF ENSEMBLE share the same beautiful rendering of acoustic instruments, including the Steinway grand piano, all recorded by Morten Lindberg in Sofienberg church. The lyrical jazz concept is also a core in Jan Gunnar Hoffs music and in his arrangements. Although Polarity  is an instrumental album and Quiet Winter Night focus more on text- and vocal-based compositions, the performances by jazz musicians and their style of playing link these projects nicely together.